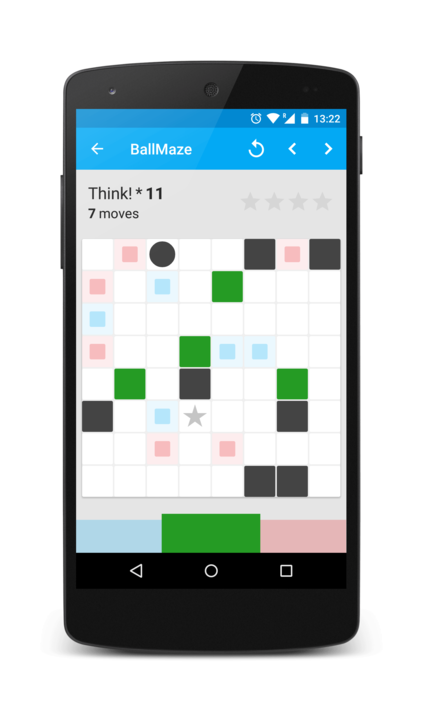 BallMaze is a fun and addicting puzzle game. You have to get the ball on a target field by rolling it through an unlimited number of challenging mazes.

The rules are simple:
The ball rolls until it hits an obstacle. Blocking fields have different colors and you can select which color blocks the ball. Different game modes include real-time multiplayer challenges as well as singleplayer fun. YouTube video. 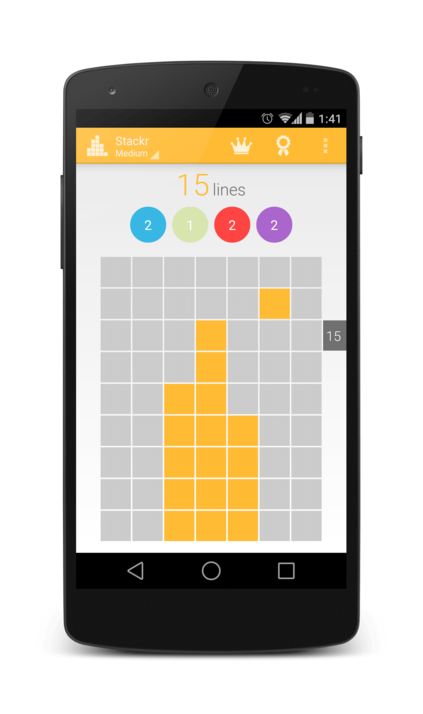 How high can you stack it?

Stackr is a challenging arcade game - simply stack the blocks as high as you can.
The following four items can be used once per game to improve your score: 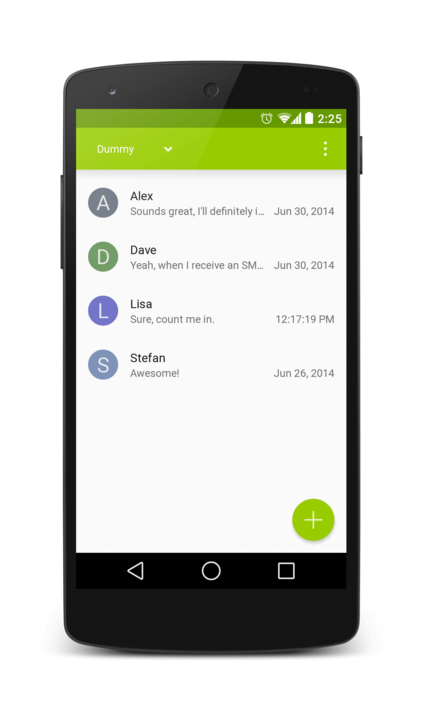 I am currently working on a big update with a completely new design (as seen in the picture above).

smsSync is a powerful SMS application. In addition, it allows you to send and receive SMS messages from your tablet and from other devices.

You can pair your devices using NFC. The devices are then synchronized locally via Wi-Fi.

Semdroid is a static Android application analysis framework that allows to detect certain functionality included in applications, like cryptographic code or SMS functionality. 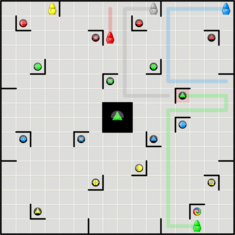 Ricochet Robots is a board game where the players have to find the shortest path to a given target field by moving different robots.